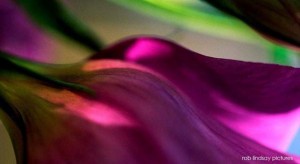 It exploded from comets

To begin as the oceans,

And borders of seas,

Becoming the vapor, the clouds and the rain,

And one with the earth,

Becoming the rivers, the lakes, and the streams,

To become most of me,

I breathed it out to become part of you.

In time and beings,

Its sparkle drew my searching eye and quenched a thirsty palette.

Is there a broken line in the lineage?

Does this drop contain the residue of the first drop?

Some has been burnt away for sure but most remains.

To know it with intellect is a lively chase for a living art from an ancient time.

Not my favorite game, but one I’ll play when the players arouse,

This yoga like water whose chemistry would not matter if the proof was  my health,

Would bear further examination should it rouse suspicion.

I was curious and explored something apart from me,

Until it was no longer apart but a part.